Tattoo Removal: A Diary (With Pictures) 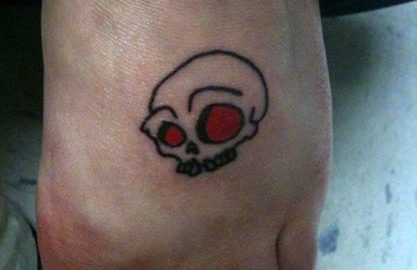 On June 3, 2014, just a couple weeks after I turned twenty-seven, I started the tattoo removal process.

This wasn’t a tattoo of someone’s name, body appendage, or anything else remotely stupid. This wasn’t a tattoo that I actually regretted putting on my body in the first place (See Cosmo’s articles “Why I don’t Regret My Bad Tattoo” and “Things You Need to Know Before Getting a Tattoo“). It is a tattoo that is exposed to the world and the world always wants to ask me what that tattoo is.

I regret putting something on my body for the world to see because the world isn’t always such a nice place. When I tell people it’s a skull, they’ll reply with a “hmmm” or a “why did you get that?”. These are people that know my last name which is the only reason I’d ever get a skull. Often, people think it is a clown…but I don’t get it. I’ve reached the point where I no longer want to be asked about my clown skull and I no longer want to receive the negative judgement from strangers/coworkers/acquaintances. These are the “before” pictures or what it looked like after I first got it done.

June 9, 2014 – I started using a salve to put over the top of the tattoo.  Every once in a while I’ll feel an itch – deep under the top of the skin.  I was told to expect this as it is the ink flakes floating around in my body.  I was told that it would itch like crazy, but it is just a twinge at this point.  The skin is only a little bit bumpy or bubbly over the teeth and the eyes (I believe that the laser was on that part of the skin longer). 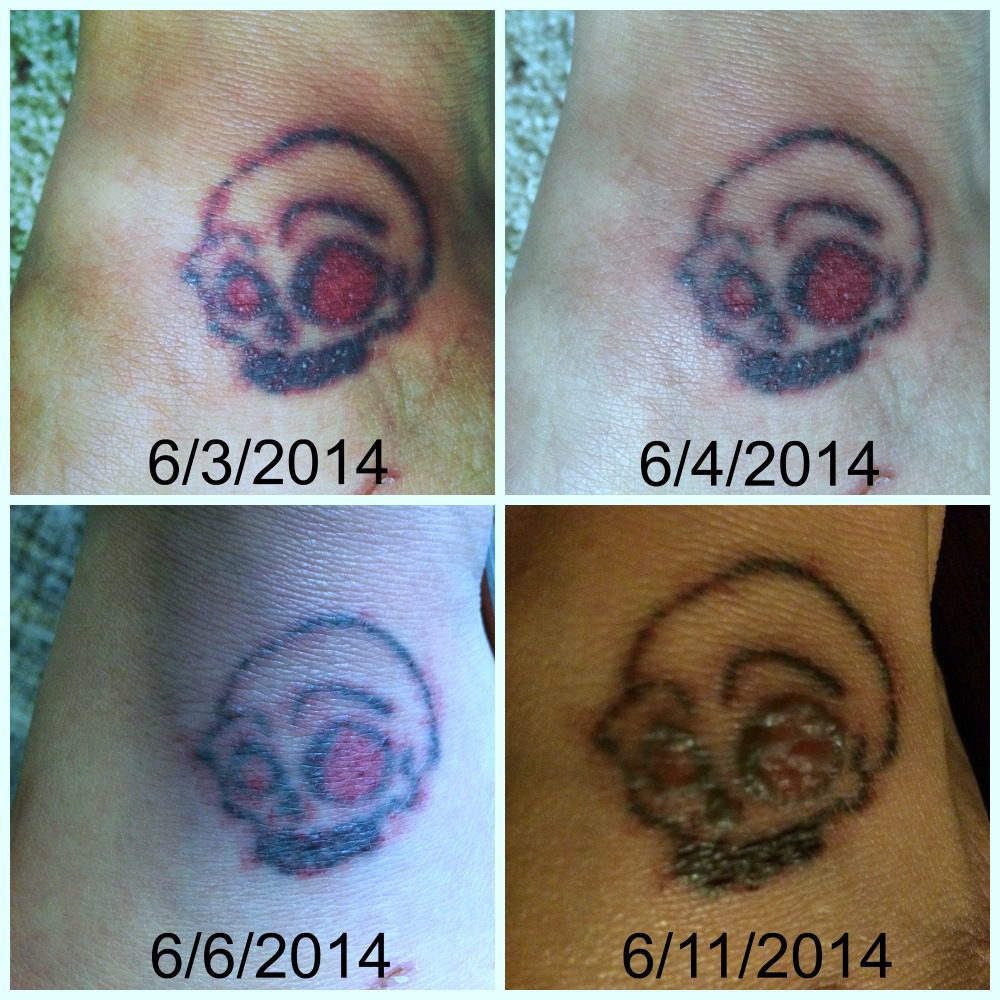 June 16, 2014 – There is some itchy feelings lately, but not to the point where I feel like I need to “rip off my skin,” as the lady at A Younger You assured me. Maybe because the placement is on a non-fatty area of my body, not exposed to excessive rubbing of materials, and not a place that is generally touched often. The blister bubbles seem to have minimized and left the skin rough in its place. The area is still red.

June 26, 2014 – The area isn’t red any longer, but it is rough to the touch. The ink of teeth area of the skull is all convoluted. At least I know that one treatment is working! And most of this time I thought the tattoo got darker, but it was actually that there was a huge scab over the top of the tattoo. If you look on the teeth area, I scraped by foot against a door and it tore a little bit off. You can really see from the original versus below how much the ink has become convoluted in the teeth area.

August 26, 2014 – This is the third treatment date. This one hurt the worst by far. The woman using the laser knew it was my last appointment, so she wanted to make sure she got the ink really good. This one made me bleed! It also created a blister worse than the first one!

September 30, 2014 – The scabs have healed and it is now time to go in for a fourth session. Since I paid with a Groupon, my sessions are done and I would have to pay per session. I’ve decided to take a break at this point since the weather is getting colder. I don’t want to wear closed toed shoes while having a blister on my foot. I’ll possibly find a place that is closer to home for the spring when I can wear sandals again. As for the tattoo, you can see some noticeable scaring on the skin, but it is definitely lighter all around compared to the original!

Katie Kinsley is a Wisconsin native and Texas transplant content creator. Katie works with nonprofits to assist with their digital marketing efforts including, but not limited to email marketing, social media advertising, and search engine marketing. She is an overambitious plant-lover (read: killer) who is the fur-mom to cat and dog, Potato and Colt.

I wanted to be open and honest about exploring other blogging platforms, so this is a simple walk-through of my experience setting

How to Choose the Best Blogging Platform

If you’re here, then you are beginning to think about starting a blog – whether for your personal interests or business – 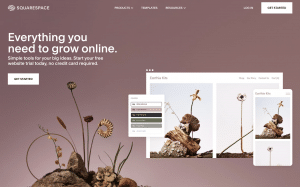 In order to give you another honest review, here’s the steps I went through to create a Squarespace website.